This time last year I’d been having driving lessons for 6 months and was desperate to be able to get out in a car and drive myself. When I look back on the last year I can’t believe how much I’ve achieved personally and it’s only now that I’m getting used to being a driver.

I failed on my first test in March, I completely fell apart with nerves and made lots of silly mistakes, on reflection, I didn’t deserve to pass then. After getting over the failed test I immediately rebooked my next test for early May, cramming in as much practice as I could.

The morning of the test the nerves hit me again; I didn’t want to do it, I was scared to try etc but I had no choice as I’d already paid my instructor £50 for the car plus the test fee, that was a lot of money to waste on not turning up. So I ate a banana (I’d been told the potassium helped calm nerves) and had a few drops of Bach’s rescue remedy for good measure and had a ton of support from husband, I was kind of ready for my 2nd test.

The test went well & I passed with 7 minors, I’m not sure how much a part the banana & rescue remedy played, I guess I’ll never know! After passing my test & sorting out insurance for my car I was still in shock that I’d passed and almost too scared to drive independently. I’m so glad I had my little car waiting for me to drive once I passed, I’m convinced I wouldn’t have driven again.

So I finally learned to drive at the age of 37. If anyone thinks they’re too old to learn or are put off by the cost of lessons (mine were £25 for 1 hour or £36 for 1.5 hours) it really is worth every penny and I can honestly say that I love the independence driving as given me, there’s many places I want to drive to and explore.

I’d love to drive down the A470 from the north of Wales in Llandudno all the way down to Cardiff in the south, the scenery would be stunning, no wonder this route is known as the Welsh Route 66.

View all posts by Ellen 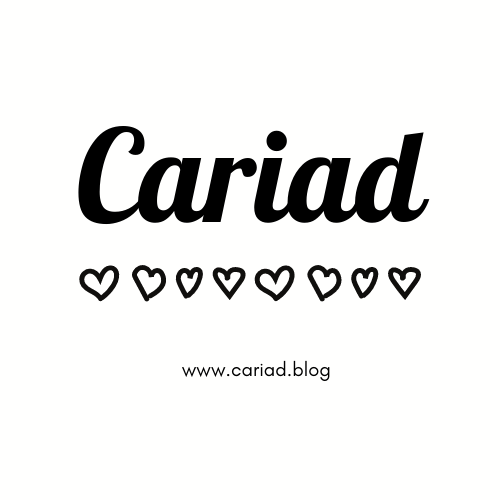